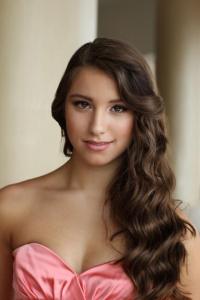 Filed under Just being me!

#MTV #Made “behind the scene” #Spoiler Alert

As most of you know – I have been an anti-bully advocate ever since I starred in Michael and Marissa’s anti-bullying music video “The Same” 3 years ago. That video has appeared virtually everywhere including Yahoo!kids, PBSGoKids! and hundreds of other sites. In addition to that video – I have experienced bullying first hand and know how very painful it is. Because people know that I am an anti-bullying advocate, I am frequently asked to do speeches which – time permitting – I always jump at as I feel it is important to get the message out that bullying should not be tolerated.  People always asked if I ever get nervous when I talk to large crowds and I and the truth is – I don’t have the luxury of being nervous because my message is so important. So doing anti-bullying speeches is exactly how I ended up on a MTV Made episode. I was in New Jersey at the East Coast National Beauty Pageant over the summer and  one of the contestants (Maeve Gallagher) was being filmed for an MTV Made episode. She wanted to be made into a beauty queen in order to raise awareness on domestic violence. Maeve did a very emotional tear jerking performance for her talent portion (all contestants have a platform) which touched me in a way that is hard to describe. She had a friend Karissa who she 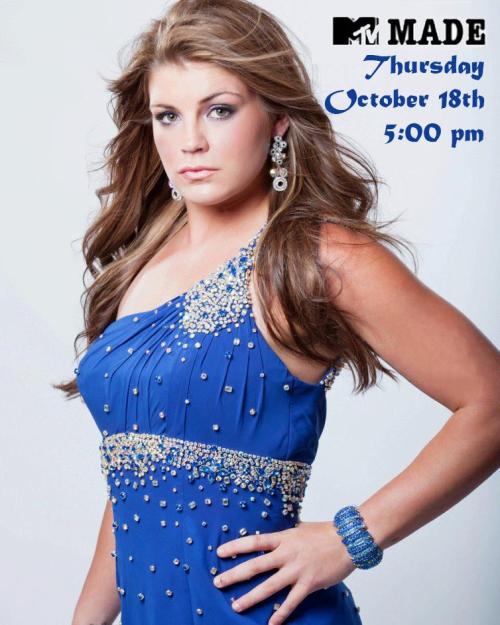 lost due to domestic violence and by entering the contest – she was raising awareness. I had a chance to meet with Maeve and discuss the subject and we really connected. MTV was stealth and I didn’t realize I was being filmed until after. I am actually really glad that it was caught on film because MTV has a large audience as well as many connections. Hopefully it will help spread the word that bullying (which goes hand in hand with domestic violence) is not in any way acceptable. We all need to do our part to stop it and standing on the sidelines is not what is going to make a difference. I hope that everyone watches this episode and understands the powerful message behind it. Click on the picture of Maeve to post a message on the “Made” Facebook page telling them that you want to see more Made episodes like this. Tell them Meredith Prunty sent you and maybe they will do an episode on me next so I can continue my anti-bully rally. Please tune into MTV Made on October 18th at PM to watch. Bring your tissues – it’s going to be emotional.